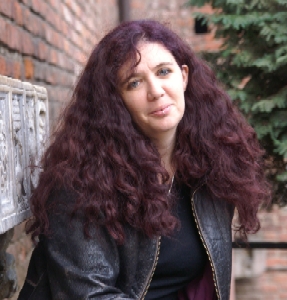 The Therapist and the Dead – A Short Story

The Therapist and the Dead is a short story originally published in 2016 in Adam Frankenstein: A Collection of Short Stories.  The collection went...
Read more