Press Release: Fall In Love With These True Heroes AND Support Better Medical Care For Veterans 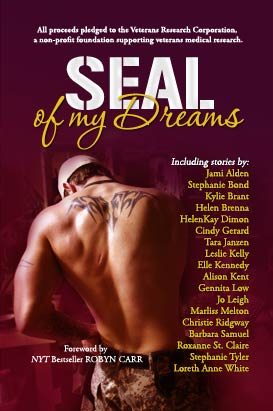 Eighteen top authors celebrate the men of the Navy SEALs and the women who love them. Don’t miss these stories of courage, loyalty, romance